Welcome to Vampt Motors. Our Toyota site URL is https://www.toyotacayman.com. We have been serving the Cayman Islands since 1968 from our locations on Walkers Road in Grand Cayman.

When you contact us to request an appointment or inquire about our products and services via the forms on our website, we will respond to your enquiry. The personal data you provide, such as your name, email address, personal account preferences; transactional data, such as purchase information; and technical data, are only used for us to address your needs. While Vampt Motors may keep contact form submissions for a certain period for customer service purposes, we do not use the information submitted through them for marketing purposes. Contact form entries are kept on file for two years, analytics records for a year, and customer purchase records for ten years.

We have designed the 2023 RAV4 HV more powerful and efficient than ever. Its sporty personality matches the perfect combination between a dynamic and durable profile; willing to drive longer through any terrain at any time.

Some features on images may vary between optional and standard for different model years. Please consult with our Sales staff and do not base an order on website imagery alone.

Your timing is perfect if you are looking for an excellent deal on an SUV ideally suited for Cayman. Get a brand new 7-seater Toyota RUSH for the sale price starting from only $27,900 and on top of that draw to win on the spot up to $1,000 factory rebate cashback. Stop by and see why the new RUSH is the one SUV perfect for both your active island style and your wallet.  You'll drive with complete confidence and peace of mind in this new-to-Cayman 7-seater that is the ideal car for island motoring. The RUSH's dimensions provide for 3 row seating making this vehicle versatile and adaptable for various uses, whether you’re transporting friends and family or sports gear and groceries! The ample luggage space has room for 4- 5 gallon water bottles (approx 20 liters each), even when all seats are occupied. Come test drive a new RUSH and you'll see for yourself why this SUV is rapidly becoming a top seller across the Caribbean. Some features on images may vary between optional and standard for different model years. Please consult with our Sales staff and do not base an order on website imagery alone.
Read More ... 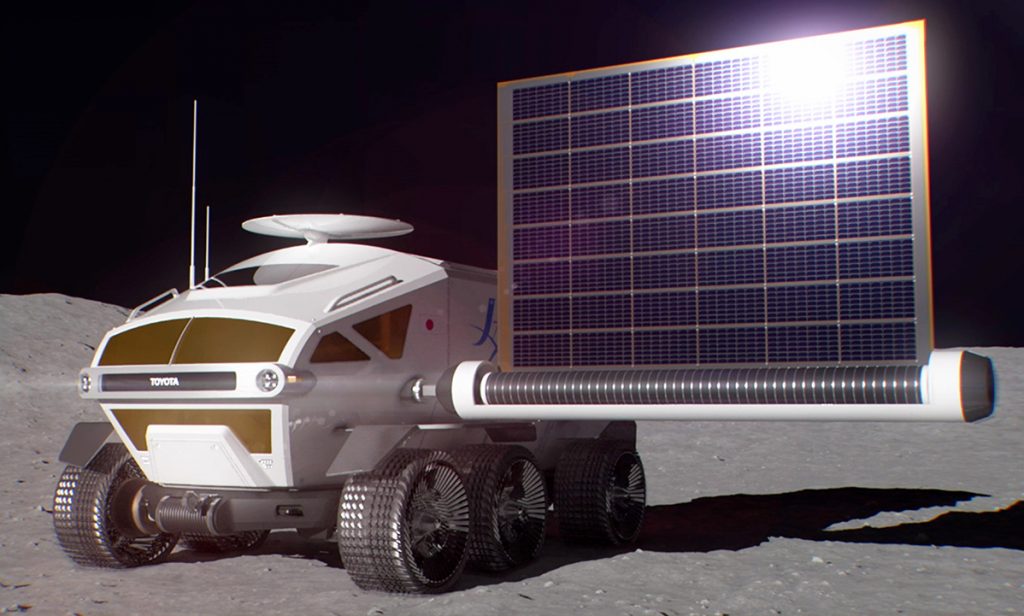 Tokyo, Japan, July 16, 2019―The Japan Aerospace Exploration Agency (JAXA) and Toyota Motor Corporation (Toyota) announce today that they have signed a three-year joint research agreement running from fiscal year 2019 to fiscal year 2021. On March 12, 2019, the two parties announced their agreement to consider collaboration on joint research into a manned, pressurized lunar rover that uses fuel cell electric vehicle technologies. Over the course of the three-year joint research period, JAXA and Toyota will manufacture, test, and evaluate prototypes, with the goal of developing a manned, pressurized lunar rover and exploring the surface of the moon as part of an international project.

Details of the Joint Research

Joint research period from June 20, 2019 to the end of fiscal year 2021.
An overview of the research to be carried out in each fiscal year is provided below 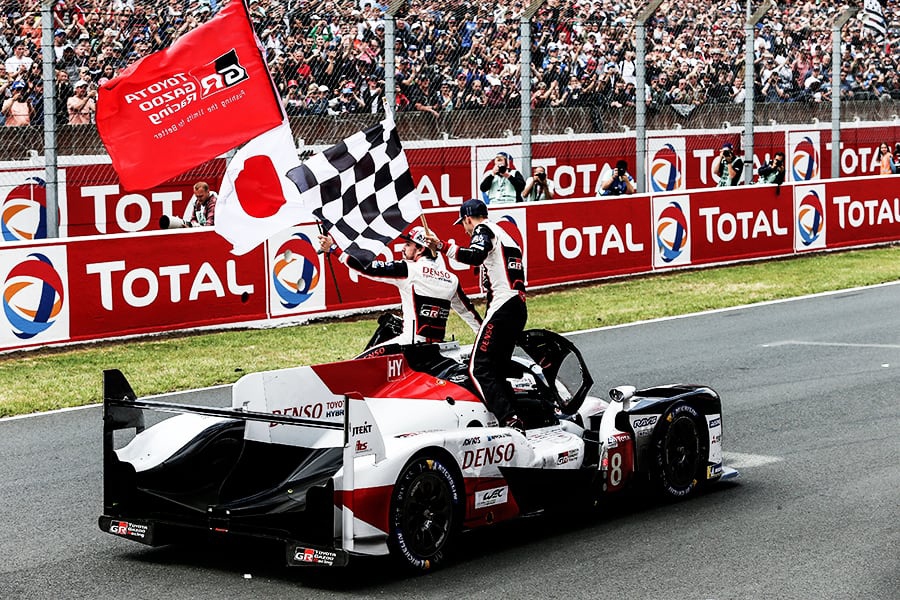 "Our main goal was to win the World Championship. We're very proud to have won."

Sébastien Buemi, Kazuki Nakajima and Fernando Alonso, in the #8 TS050 HYBRID, defended their Le Mans crown and secured the drivers' World Championship in the process, winning by 16.9secs from team-mates Mike Conway, Kamui Kobayashi and José María López in the #7.

But those bare facts do not reflect the true drama of the closing stages, which denied the #7 what seemed a certain victory in front of 252,500 spectators.

On the 367th lap, with a lead of over two minutes, data on the #7 car indicated a puncture and José pitted to replace the tyre. A sensor issue resulted in the wrong tyre being identified, meaning José left the pits still with a deflating tyre. That necessitated a slow lap back to the pits when all four tyres were changed, handing an unassailable lead to K [...]